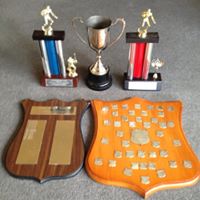 In the early days of the Shield, Harry used to kick off each game, and a bottle of gin or rum (or both) was consumed at half time by both teams.

Descendants of the Hoff family who have played for Prebbleton over the years are Murray Corbett, Lou's two sons Terry and Don Hoff, Ray Houghton and his three sons Robbie, Brent and Ross, along with Ross' son Ben.  Robbie and Brent has also played for Waihora. 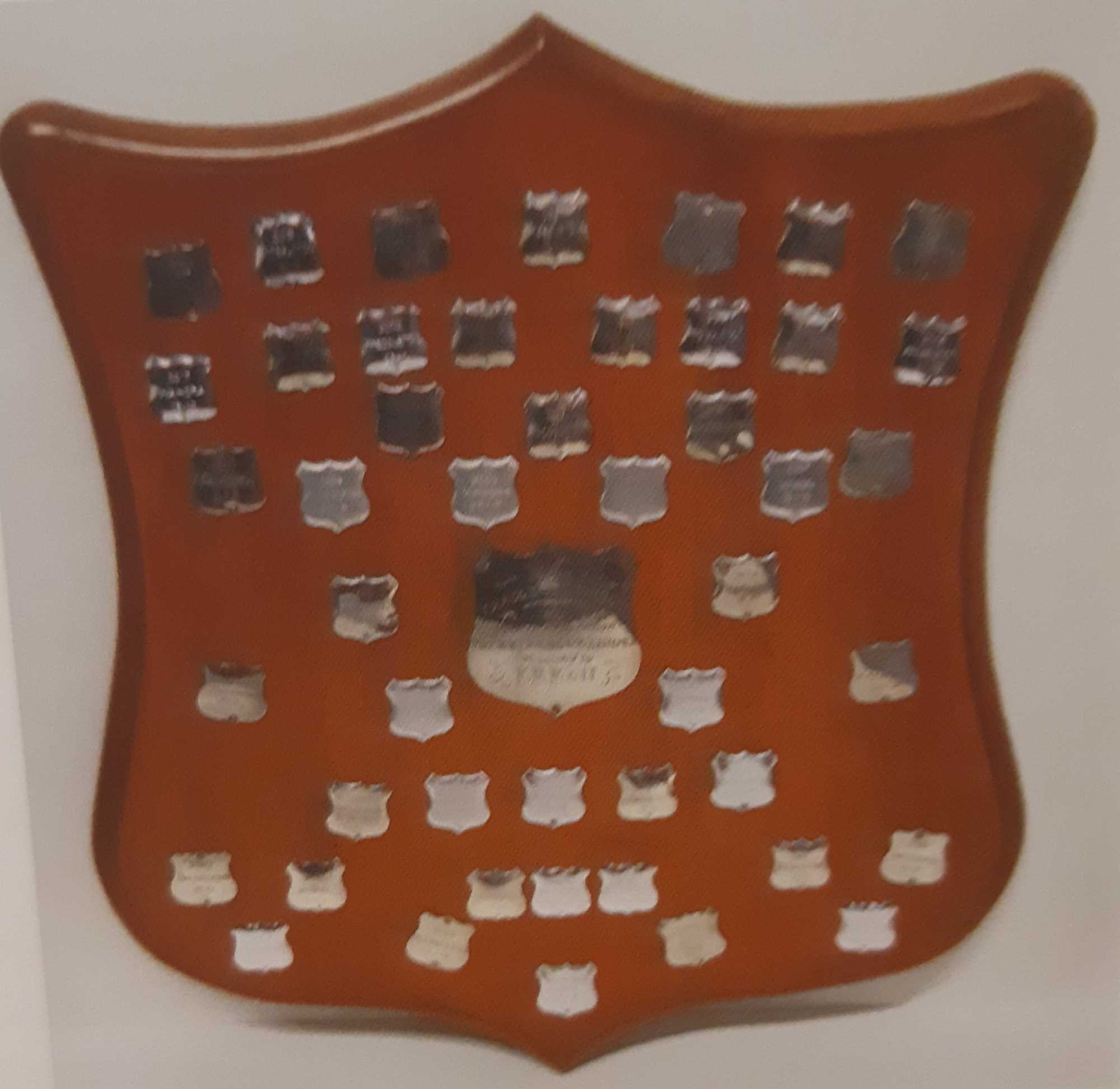