As an 18-year old he joined the Navy and went off to World War II in August 1942.  Allan returned to West Eyreton in December 1945. As an ex-serviceman, Allan won a ballot in early 1946 for a farm and shifted to Shands Track, Prebbleton.

Allan started playing rugby at Prebbleton in 1947. He played ERSU Senior A in 1949 and 1950, alongside John Hartnell in the position of second 5/8.

Allan joined the Club Committee in 1947 and was appointed Senior Club Captain in 1955, a position he held for 27 years until 1982.

He supported his five sons at Prebbleton. Along with his wife Bertha they could be seen on Saturday afternoons sitting in their car watching games. 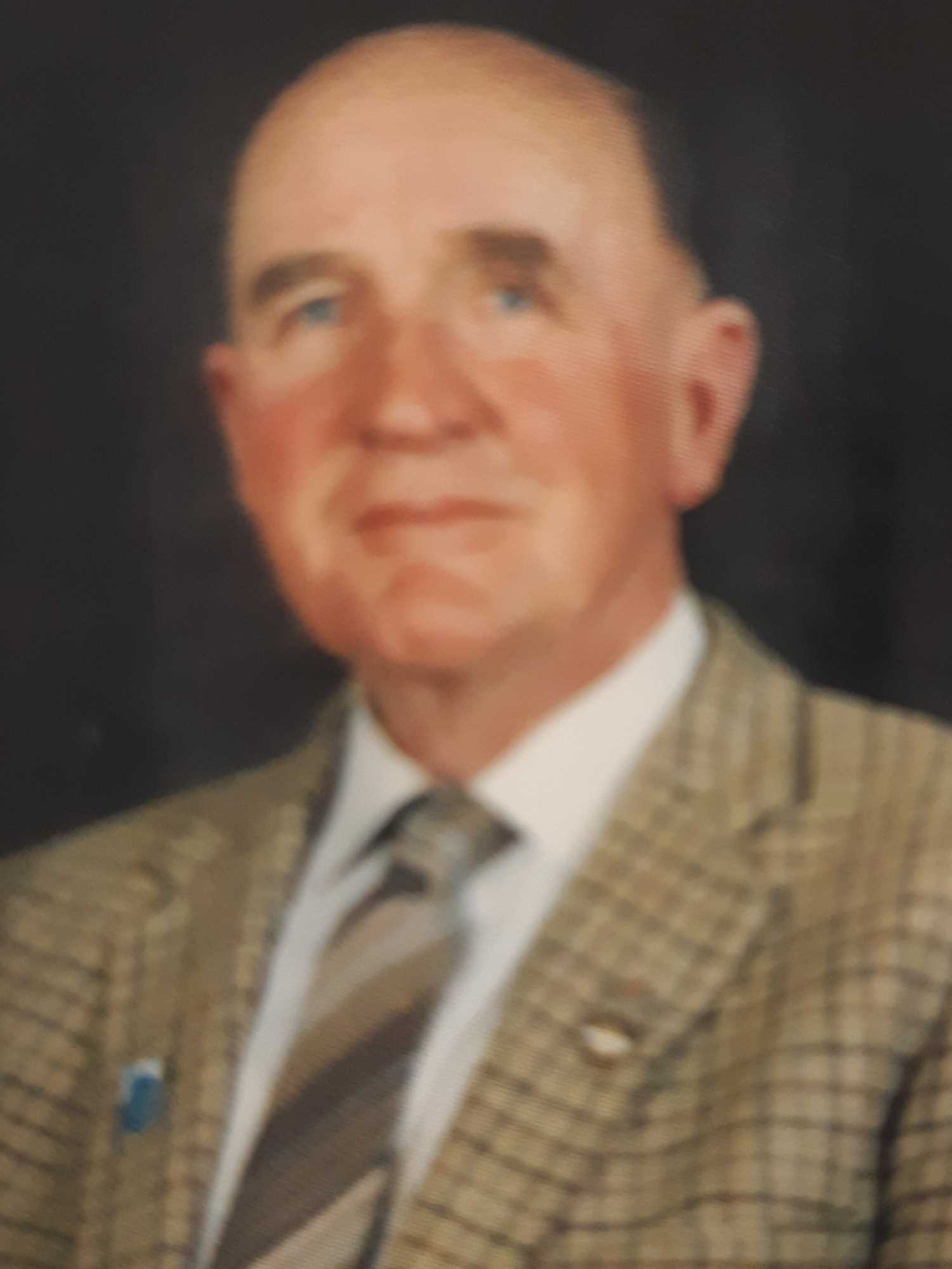 ​​​​​​​Tom was a member of the club from the late 1930s and then Patron in the 1950s. The family do not believe Tom played rugby for Prebbleton, however he spent a lot of time organising players and teams. He was also involved in coaching, especially schoolboys. Tom also represented Prebbleton on the Ellesmere Rugby Sub Union.

Tom's ability to recognise players' potential and organise teams resulted in an appointment to the ERSU and Country Selection and Coaching Panels.

His close involvement with the Prebbleton Domain Board, the club and the council was to the clubs advantage, especially in acquiring some of the adjoining land that the Club enjoys the use of today.

Tom supported Prebbleton every weekend, until failing health presented him from doing so. His efforts and enthusiasm, along with other locals at the time when there was very little help available kept the club going. 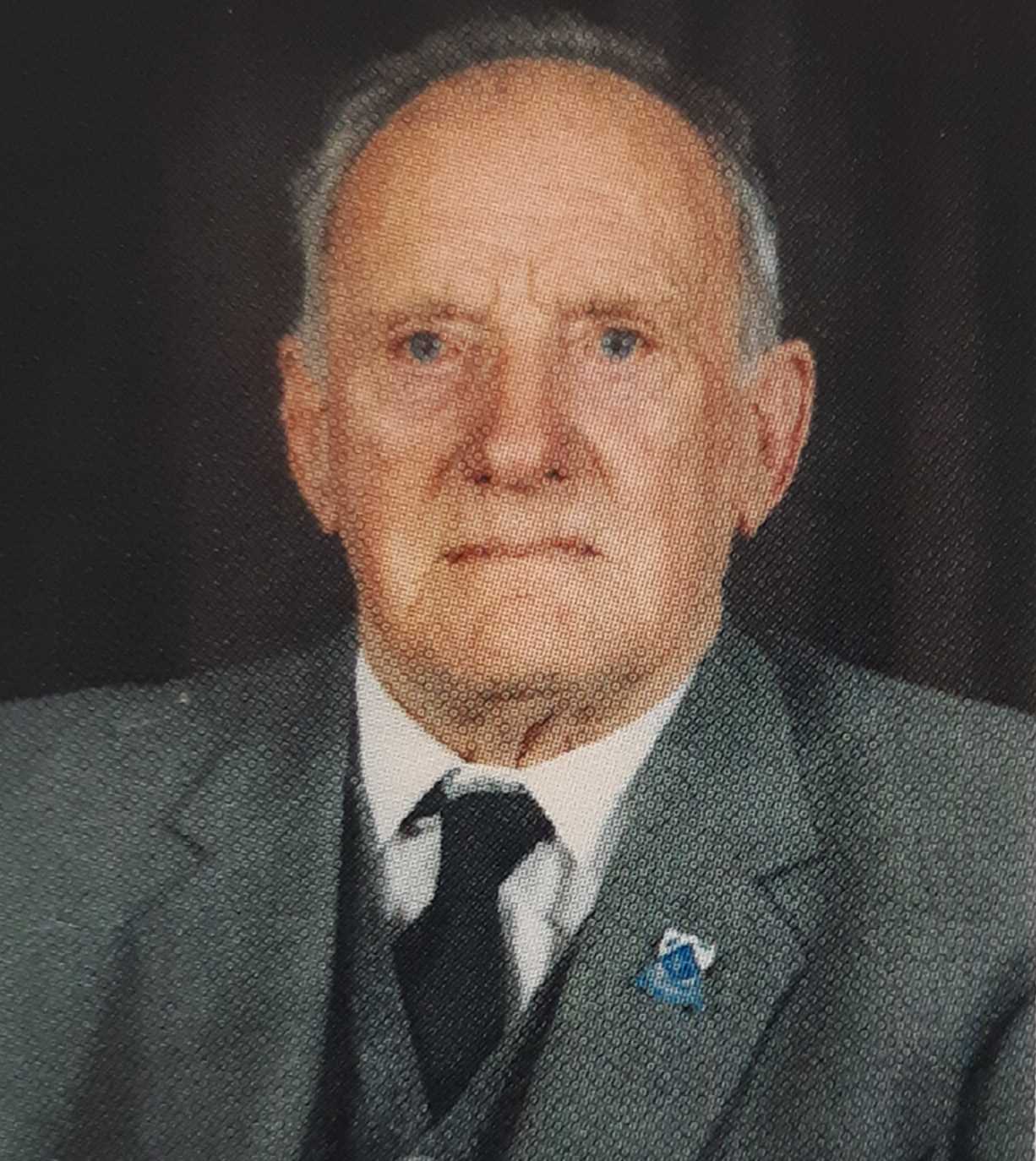